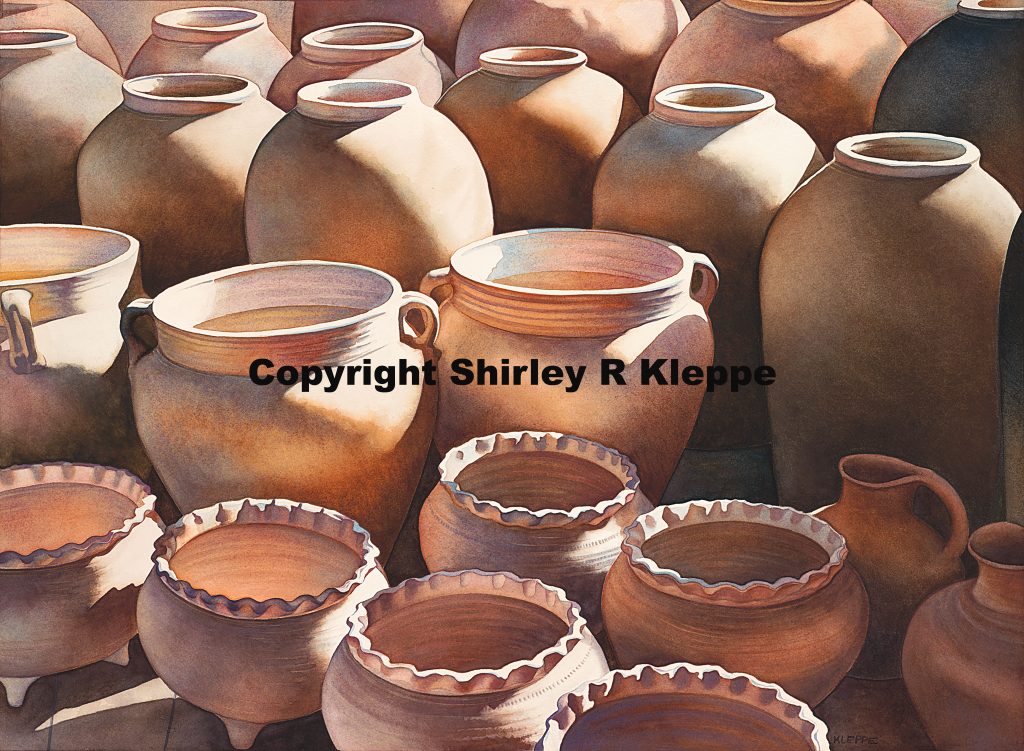 On April 1, 1987 my family and I left Sonic corporate for the franchisee world. We had the opportunity to buy the remaining six corporate Sonic Drive-Ins in Arizona. The Arizona drive-ins had not done well with the Midwest Sonic name identification and were operating in the ‘red.’ After three years in corporate and knowing the Arizona territory, we wanted the chance to grow and turn around the stores. Within thirty days of ownership, Steve had all stores cash flowing!! We were on a roll. Steve had to leave for Arizona, while our son and daughter finished their school year in Edmond, Oklahoma. It was a hard period of adjustment for all of us. Steve got home about every third week. We mentally prepared ourselves for his absence and then his return. At least we knew about this, so it was not a constant shock. The children and I immediately started organizing and packing for the move back to Arizona. Besides having to pack a huge two-story, four bedroom brick home, I was losing my beautiful studio. All our cash was put back into our Sonic investments, so were rented a home around Greenway and 35th Avenue, Phoenix, Arizona.

I kept painting just to save my sanity. I had already set down a great pattern of daily painting, so it was easy to keep it going amid the chaos. After we got moved, I used the same dining room table to paint on I had used three years ago. You might think that the move and loss of my studio might have set back my creativity, in fact helped it. Steve had an office at home, but he spent most of his time traveling around the state to work with ‘hands on’ development and guidance of the stores. Clint and Nicole were in their last years of high school, and were into everything. At least Clint could drive! This left me alone to paint, with no extra money.

After we had been back in Arizona for a year, I began thinking about how everyone was moving ahead and improving. What was I going to do with my life? I considered getting my Masters of Fine Arts. I thought the best way to find out if I wanted to do this was take a few graduate courses at Arizona State University. I enrolled in a graduate watercolor class and a graduate history of landscape painting class. I took this very seriously, as I had graduated from Central Missouri State College, now the University of Central Missouri, in 1967. The twenty-year separation seemed so daunting. Could I do it? I had so many doubts and questions.

To get prepared for the rigors of graduate work, I decided to do a ‘warm-up painting,’ ‘Pots and Jars.’ The subject matter came from a recent trip to Sedona, Arizona, where I took a series of photos of pots and jars at a roadside stand coming into Sedona. I had never done many curved surfaces with direct and reflected light. I taught myself to really look at the surfaces, reinterpreting the colors of light according to heat and cool. After wet mounting a full size sheet of Arches cold pressed paper and taping it down, I let it dry for 24 hours. At this point it was drumhead tight. With a mechanical pencil, I drew the outline for the painting. Starting in the upper left corner, I worked each pot separately, to the lower right. I used the best sable brushes and watercolor pigments. I chose the natural browns, but painted unseen colors to add depth to the painting. The painting took more than 100 hours to complete on September 19, 1988. I was ready for the class!

The first show the painting was exhibited in was the ‘Arizona Artists Guild Fall Membership Juried Exhibition’ at the Magadini Galleries, Phoenix, Arizona, October 6-16, 1988. It won a ‘Distinguished Merit Award.’

The next show sent the painting to New York City, N.Y. at ‘The Allied Artists of America, Inc. 75th Annual Exhibition.’ It was held at the National Arts Club, December 15-January8, 1988. I continued to exhibit other paintings also during this time.

It was accepted into the ‘Kentucky Watercolor Society 12th National Exhibition Aqueous, ’89’ at the University of Kentucky Art Museum, Lexington, Kentucky, November 5-December 17, 1989.

The painting did not have much recognition until 1990. At the ‘13th Annual Non-Member Salmagundi Art Exhibition,’ The Salmagundi Club, New York City, N.Y. ‘Pots and Jars’ won their top award for watercolor, ‘The Thomas Moran Memorial Award for a Watercolor.’ This was especially significant for me, since I had studied at length Thomas Moran in my graduate landscape history class with Dr. J. Gray Sweeney. Seven jurors from the Salmagundi Club selected it.

The height of ‘Pots and Jars’ success came with ‘Best of Show’ for the most prestigious ‘15th Annual Exhibition of the Western Federation of Watercolor Societies.’ It was held at the East County Performing Arts Center, El Cajon, California, and November 1-December 2, 1990. Rolland Golden and Sylvia Glass, Jurors.

I still own this outstanding painting. It has been archived for future giclees and archivally framed.